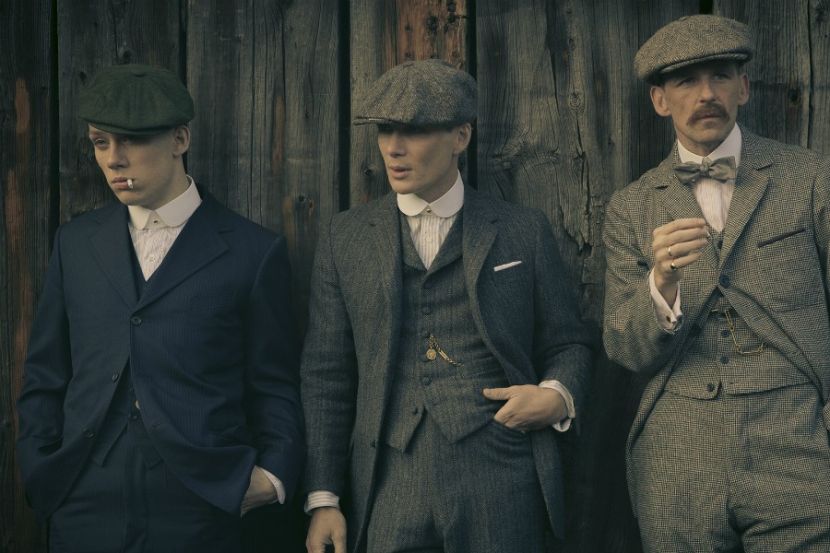 OREANDA-NEWS. British actor Conrad Khan, who took part in the filming of «Peaky Blinders», called the approximate release date of the final season of the series about gangsters. This is reported by the Radio Times publication.

«Given the latest information that I have, I believe that it will be released next February. There was so much video footage, so many new episodes, that it will take time to process it all. Six months or so», — Han admitted. The actor noted the high level of professionalism and artistry of his colleagues on the stage, adding that it was very pleasant for him to work with them.

Earlier it became known that the creator of «Peaky Blinders» Stephen Knight will work together with Hollywood actor Tom Hardy on the film adaptation of the novel by Charles Dickens «Great Expectations». The mini-series will consist of six seasons.