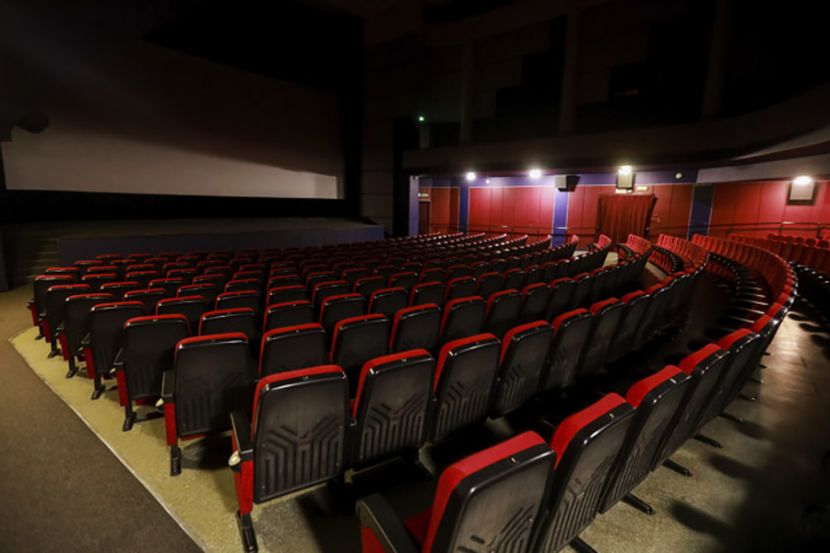 Culture and leisure
OREANDA-NEWS. The opening of cinemas and the screening of new films in Russia is expected from mid-July, the Minister of Culture Olga Lyubimova said.

"For us to wait until the premieres, all the cinemas must be opened, otherwise it will be associated with major commercial risks and problems for rights holders. We talked about a possible date for the opening of cinemas on July 15, and the date remains relevant to us," Lyubimova told to journalists in Volgograd, where she is on a working trip.

The Minister noted that with the requirements of Rospotrebnadzor on the work of cinemas everything has been developed, but it will depend on the epidemiological situation in the regions.

At the end of May, Rospotrebnadzor submitted recommendations for the resumption of cinemas in the conditions of coronavirus pandemic. The agency advised to sell popcorn through vending machines and to seat all visitors (except family members and those who live together) on distance. In early June, Deputy Prime Minister Dmitry Chernyshenko said that cinemas in Russia could open in mid-July. "Vedomosti" reported that these deadlines are critical for cinemas.

Due to the restrictions imposed on cinemas this year, 40% of box office receipts may be missed, the Ministry of Culture has previously estimated.
Source: OREANDA-NEWS
Поделиться в соцсетях:
Подписаться на наши группы: Instagram | VK | Facebook | Twitter
Rate this article: