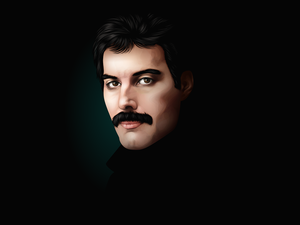 OREANDA-NEWS. On the air of BBC Radio 2 for the first time in 33 years, a song was performed by Freddie Mercury, originally recorded for the musical Time in 1986. The song was considered lost forever, reports BBC.

The song Time Waits For No One was part of the soundtrack recorded for the musical, and included not only the voice of the soloist of the group Queen, but also the back vocals. On found records sound only Freddie Mercury and piano accompaniment.