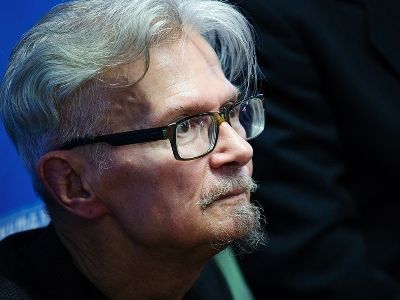 OREANDA-NEWS. The Russian writer, publicist and politician Eduard Limonov died at the age of 77. Information about his death was confirmed by the press service of the unregistered political party The Other Russia headed by him.

Eduard Limonov was born on February 22, 1943 in Dzerzhinsk (Gorky Region, USSR). In 1974 he emigrated to Europe, and then to New York. In the early 1980s, he settled in Paris, where he published his debut novel It’s Me, Eddie which remained to be the most popular Limonov’s work.

In the beginning of 1990s, he returned to Russia and was engaged in political activities. He was the head of the National-Bolshevik Party banned in the country. Later, he became a leader of party The Other Russia. In 2009, Limonov announced his wish to become a candidate from the opposition in the presidential election in 2012, but he was not registered by the election commission.