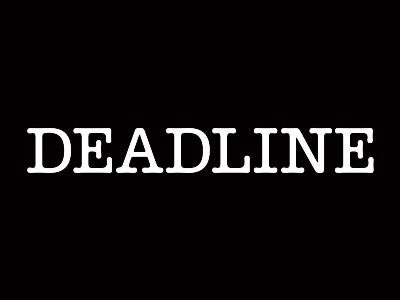 Experts Named Films of 2019 with the Worst Losses

OREANDA-NEWS. The American edition Deadline published a list of films released during the previous year which turned out to be the most unsuccessful from a financial point of view. Experts took into account the proceeds from film distribution, home video and television rights and chose movies that did not cover the costs of filming, advertising and other items of expense.

The film X-Men: Dark Phoenix became the most unprofitable in 2019. Its creators lost 133 million US dollars. The second place in the anti-rating is occupied by Terminator: Dark Fates with 122.6 million dollars of loss. It is followed by Cats (113.6 million dollars), Gemini Man (111.1 million) and the cartoon Missing Link (101.3 million dollars).