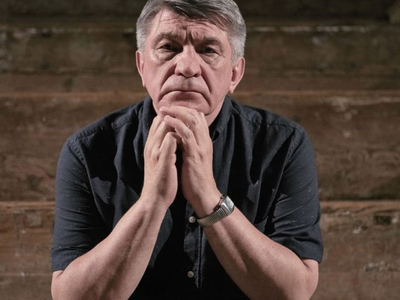 Culture and leisureArtКультурное наследиеFilm industry
OREANDA-NEWS The non-profit fund of cinema support “Example of intonation” by Alexander Sokurov may be closed.

According to preliminary information, the organization will cease its activities next year. The decision was made by the director himself. In his words, the reason for this state of affairs is insuperable external circumstances.

Recall, the foundation “Example of intonation” appeared in 2013 to support young filmmakers. In the winter of 2018, the police and the FSB came to the organization with searches. Allegedly, according to a former employee. However, no violations were found.
Source: OREANDA-NEWS
Поделиться в соцсетях:
Подписаться на наши группы: Instagram | VK | Facebook | Twitter
Rate this article: