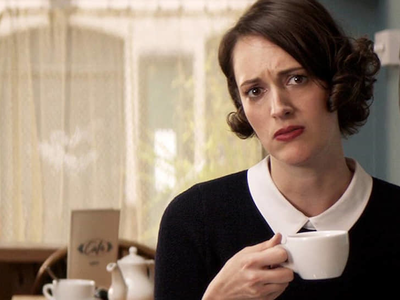 American Critics Named the Best Series of the Year

Culture and leisureFilm industryArt
OREANDA-NEWS The Television Critics Association of America awarded for outstanding television achievement. The show “Rubbish” won in the nominations “Series of the Year” and “Best Comedy Project”.

According to Collider, the prize for the best mini-series was won by Chernobyl. The prequel to the television hit Breaking Bad - Better Call Saul - became the best dramatic project. Prizes in four nominations were won by the comedy series “Matryoshka Lives”. And the scandalous documentary about Michael Jackson “Leaving Neverland” was recognized as the best news and information project.

The executive producer and screenwriter of the Chernobyl series, Craig Mazin, said that the creators had to cut an important episode out of the tape. According to him, an episode was supposed to appear in the film in which a party member tells a local resident about the accident. He convinces her that nothing terrible has happened. In the next scene, he asked the authorities to cancel the May Day parade in Minsk.