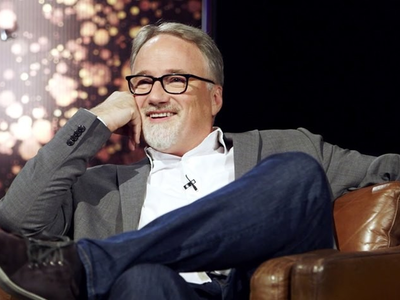 Director David Fincher will Shoot a Feature Film for Netflix

Culture and leisureFilm industryArtCreative personalities
OREANDA-NEWS Director David Fincher will shoot the biopic "Mank" for the stream service Netflix. It will be a story about screenwriter German Mankiewicz, who in 1942 received an Oscar for the script for the film Citizen Kane.

Gary Oldman will play the main role in this film. And the script for the drama was written by Howard Fincher, dead father of Fincher. Details of the plot are not yet disclosed.

The director wanted to make a film back in the 1990s, but it was postponed. Then the main role claimed actor Kevin Spacey.