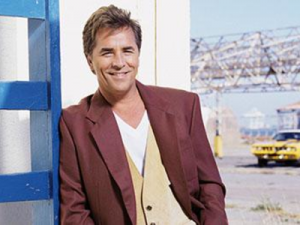 OREANDA-NEWS.Don Johnson will play detective Nash Bridges in the restart of the series.

The original series have been releasing since 1996 to 2001. The new film will be a two-hour movie. Perhaps he will be followed by a full-fledged series on the USA Network.

The action of the film will take place in 2020. Head of Special Investigation Nash Bridges will face the fact that San Francisco and the whole world is changing. He himself will try to preserve the charisma despite the progress.