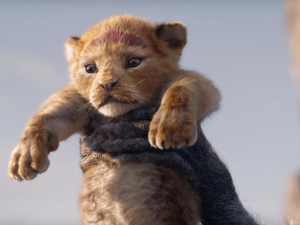 Culture and leisureFilm industryArt
OREANDA-NEWS.Information about the timing of the new "The Lion King" appeared on the British website BBFC. The picture will last 118 minutes. The original cartoon was 88 minutes.

Director John Favreau said that his film will not repeat the original frame by frame. In the additional 30 minutes could come in as new scenes and extended versions of the already known ones.

Animated "The Lion King" of 1994 is considered one of the best studio's cartoons. The film won two Academy Awards. The Russian premiere of the lion King is scheduled for July 18, 2019.