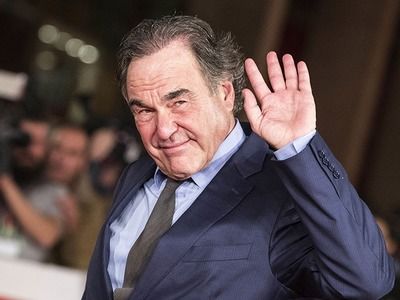 OREANDA-NEWS  The picture was called "Discovering Ukraine" and will be a continuation of the 2016 tape.

American scriptwriter and director Oliver Stone intends to present a new documentary on Ukraine. This will happen at the 65th Taormina Film Festival in Sicily.

Already know the name of the picture: "Discovering Ukraine." It will be a continuation of the 2016 tape “Ukraine on fire”.

As Stone specified in his Facebook, the film was shot by American director of Ukrainian origin Igor Lopatenko. The film tells about the events of 2014, it analyzes the causes of the armed conflict in the Donbass.

In the film, you can also see Stone: his hero interviews the head of the political council of the Opposition Platform - For Life party, Viktor Medvedchuk.

The film festival will be held in Taormina from June 30 to July 6. Stone will act as a jury.