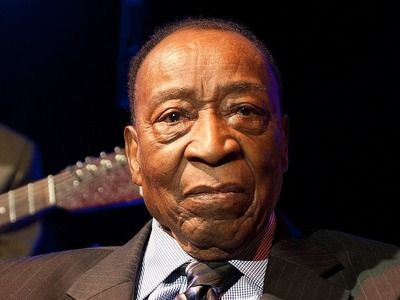 One of the Creators of Rock and Roll Dave Bartholomew, Died at the Age of 101

OREANDA-NEWS American musician and composer, one of the founders of rock and roll Dave Bartholomew, died at the age of 100 years, reports Deadline.

The musician died in a hospital in New Orleans.

Publication of The New York Times calls him the man who determined the phenomenon of the New Orleans musical wave, and the main rival of Elvis Presley.

From an early age, Bartholomew was fond of music and played in several musical groups, took an active part in the development of rock and roll in New Orleans.

Most of all, he is known as a producer and author of Fats Domino hits, including the famous Blue Monday.

Bartholomew is included in the Rock and Roll Hall of Fame and the Songwriters Hall of Fame.