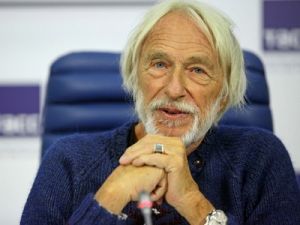 OREANDA-NEWS French actor and director Pierre Richard hopes to bring a new play to Russia, in which he plays the role together with Matilda May.

In an interview with journalists, Richard did not specify the name of the play, but said that it would be a "play without words."

With his performances, in particular, with the production of "Pierre Richard III", the actor has already traveled through Russia - from Moscow to Vladivostok. And on July 20, Richard became an honorary guest of the II film festival of popular filmmakers "Crystal Source" in Essentuki.

In August, Richard will turn 85 years old, he does not plan to celebrate his anniversary.