Spectators Liked the Test Showing of "The New Mutants" 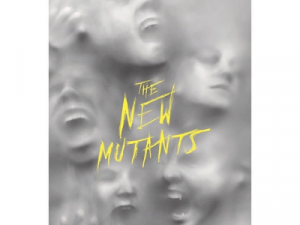 OREANDA-NEWS Fox held a test run of the long-term studio called "The New Mutants", based on Marvel comics. According to Geek Tyrant, referring to its sources, the audience liked what they saw at the session, organized by the new owner of the studio.

The initial version, which was offered by Fox studio director Josh Boone received high marks. It is noted that even before the Fox sale, it was alleged that "The New Mutants" were expected to receive large-scale additional shootings, since the studio management was dissatisfied with the material. However, no additional filming schedules have been approved. The release of the picture was postponed several times, it was even believed that it would not be released at all.