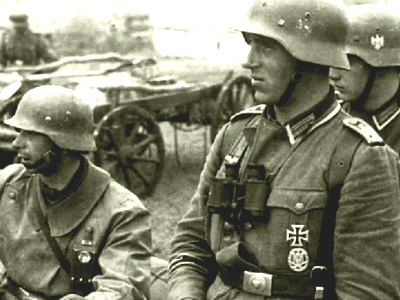 OREANDA-NEWS. In the Rostov region found German fortifications from the Second World War.  They found household items, provisions and the remains of ammunition.  The bunker was found in the Neklinovsky district.

They used tunnels, according to the head of the search movement Andrei Kudryakov, as bomb shelters.  Time stopped in them in August 1943 - then the Russian troops launched an offensive, knocking the enemy out of the Don land.  The shelters did not help.

The search engines dug a simple trench and, at a depth of three meters, accidentally discovered an underground shelter.

According to preliminary estimates, the found dungeon is huge and more than a dozen German soldiers could hide in it.