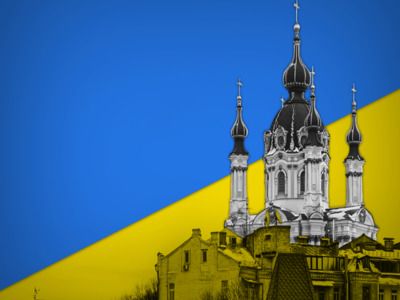 Культурное наследиеReligionInternational activitiesJustice
OREANDA-NEWS. The leadership of the international secretariat of the Inter-Parliamentary Assembly of Orthodoxy (IAP) will discuss the consequences of the Georgian incident and the problem of church schism in Ukraine in Athens on Thursday. This was reported to the Russian media in the press service of the President of the IAP, the head of the State Duma committee on the development of civil society, issues of public and religious associations Sergei Gavrilov.

The participation of Gavrilov and other delegates from Russia in the 26th session of the IAP General Assembly in Tbilisi and June of this year turned into a scandal that led to mass rallies in the Georgian capital. The outrage of the opposition deputies caused their Russian colleague to conduct a meeting sitting in the chair of the chairman of the national parliament.

"The statement has been accepted. However, we want to hear from the Georgian parliament what further measures have been taken following the incident and whether the deputies - members of the IAP will apologize".
Source: OREANDA-NEWS
Другие новости: