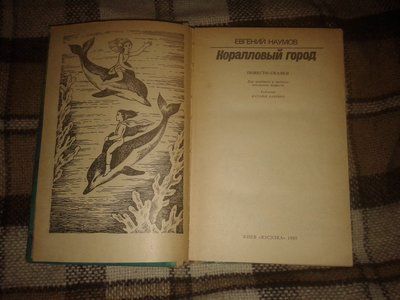 The First Edition of "Eugene Onegin" Sold at Auction

OREANDA-NEWS. The first edition of Alexander Pushkin's novel "Eugene Onegin" went under the hammer at Shristie's auction in London for £ 467.3 thousand ($ 582 thousand at the current exchange rate).  According to the auction house, the total revenue held on Tuesday trading "Golden Age of Russian Literature" amounted to £ 2.27 million ($ 2.83 million).

"The edition of Eugene Onegin", issued by the printing house of the Department of Public Education of St. Petersburg, is a true bibliographic rarity. The set includes the first chapter of the novel in its original binding, said a spokesperson for Christie's.

In total, more than 120 rare editions from the private collection were put up for auction on the “Golden Age of Russian Literature”.  Among them are works by Ivan Krylov, Mikhail Lermontov, Fyodor Dostoevsky and Lev Tolstoy.