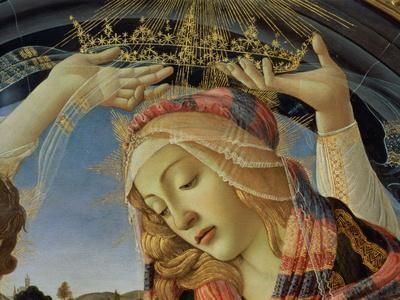 Madonna della Loggia is one of Botticelli's early works.  Standing in front of the arches of the loggia, which gave the name to the painting, the Madonna firmly presses the Infant against her cheek.  In the early works of Sandro, in particular, in the picture in question, the influence of his teacher Fra Filippo Lippi is noticeable.

A catalog with articles by Maria Sframeli, Daniela Parenti and Tatyana Kustodieva has been prepared for the exhibition.