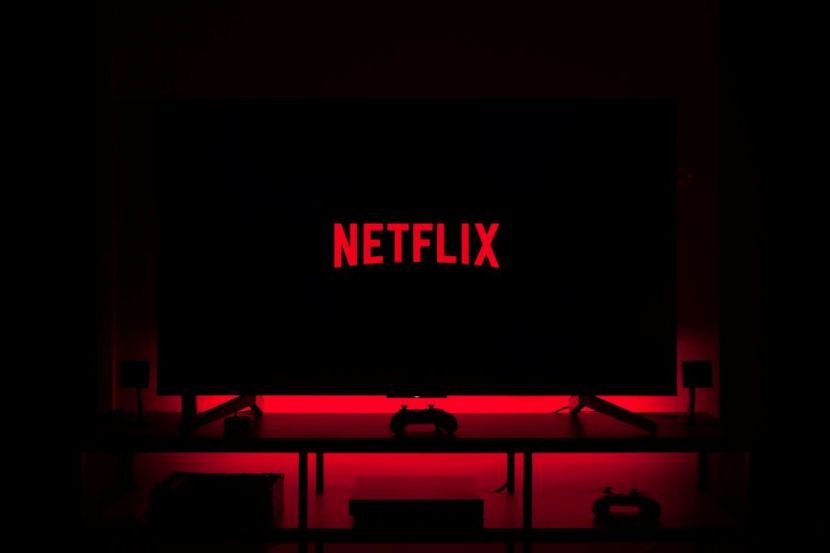 Netflix Ranked the Most Popular Movies of the Service

OREANDA-NEWS. American streaming service Netflix ranked the most watched original movies based on the number of views in the first four weeks after release.

All of these movies have been released in the past 3 years, and the major part of them in the past 12 months. As Netflix has added 43.6 million subscribers since the beginning of 2019, each new release has the potential to gain more viewers than its predecessors.