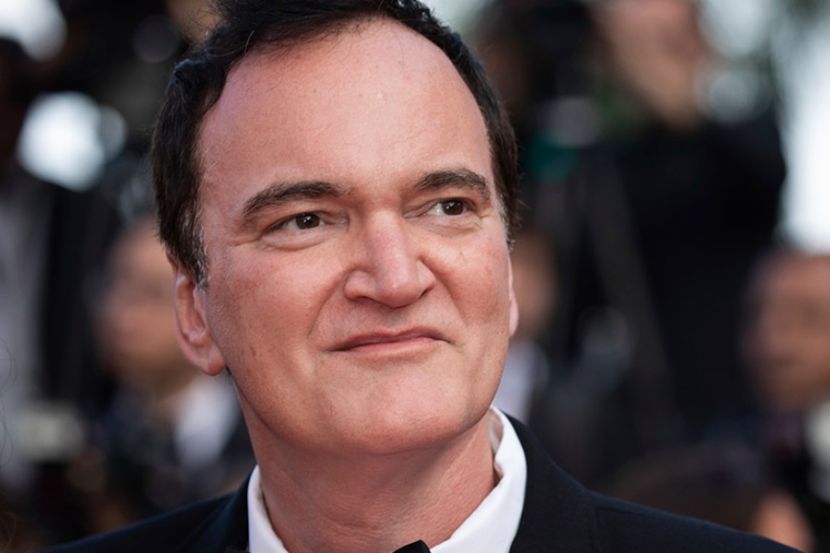 OREANDA-NEWS. American film director Quentin Tarantino has compiled a list of the 11 best movies of all time. The rating was published by Far Out Magazine.