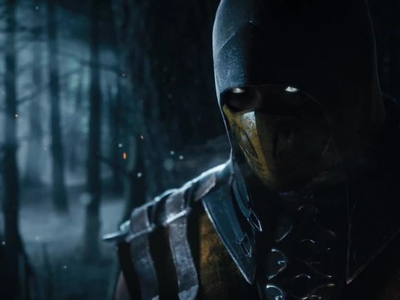 Rating of Adaptation of the Game Mortal Kombat is Announced

Culture and leisureIT, MediaFilm industry
OREANDA-NEWS The new screen version of Mortal Kombat, written by Greg Rousseau, will receive an “R” rating due to the bright elements of the fighting game with cruel scenes (fatality). This means that persons under the age of 17 will only be able to view the film accompanied by a parent or legal representative.

About the "adult" rating of the new adaptations Mortal Kombat screenwriter was told through its Twitter page. However, the kind of fatality is in question.

The film will be directed by Simon McQuid, and produced by James Wang. In the Russian Federation, the film warrior will be shown from March 2021.