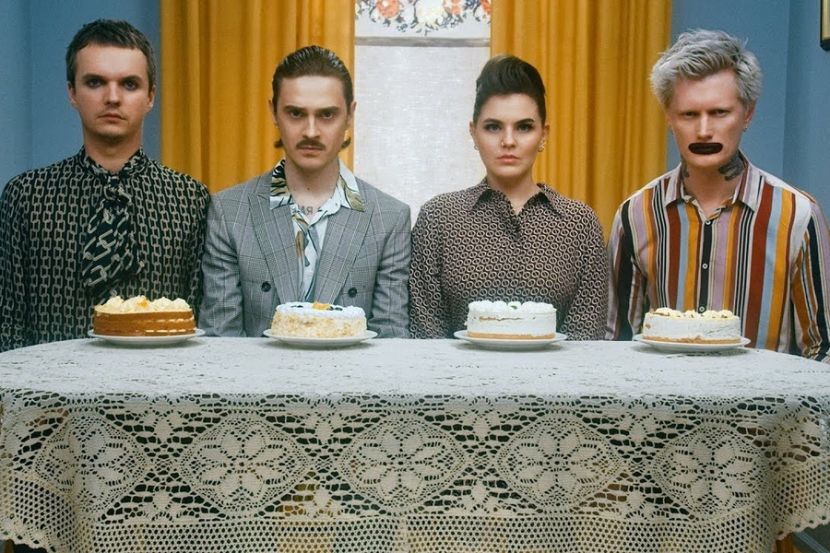 This year, due to the coronavirus pandemic, BMVA was online. The winner of the «Most Trashy» nomination is a music video «Go Bananas». The musicians informed about it via Instagram-stories. The video received over 100 million views on YouTube. It was the fourth in the band's history to pass this mark. Little Big overtook the band Die Atzen with the music video «Ballern», as well as the band Balming Tiger with the composition «Kolo kolo», reported on the official website of the award.

The song was included in the eponymous Little Big's EP, which was presented in November of the last year. It features five tracks including «Pop on the top», «Rock-paper-scissors», «T.I.T.S» and «Emotions» («Requiem for Freedom»).

The rave band was supposed to represent Russia at the Eurovision 2020 Song Contest with the song «UNO». On March 18, 2020, the EBU officially cancelled the competition due the the COVID-19 pandemic, the first time in its whole history. On April 1, it was reported that this year it wiil be an online concert instead of the festival, where Little Big will perform an acoustic version of the composition.
Source: OREANDA-NEWS
Другие новости: