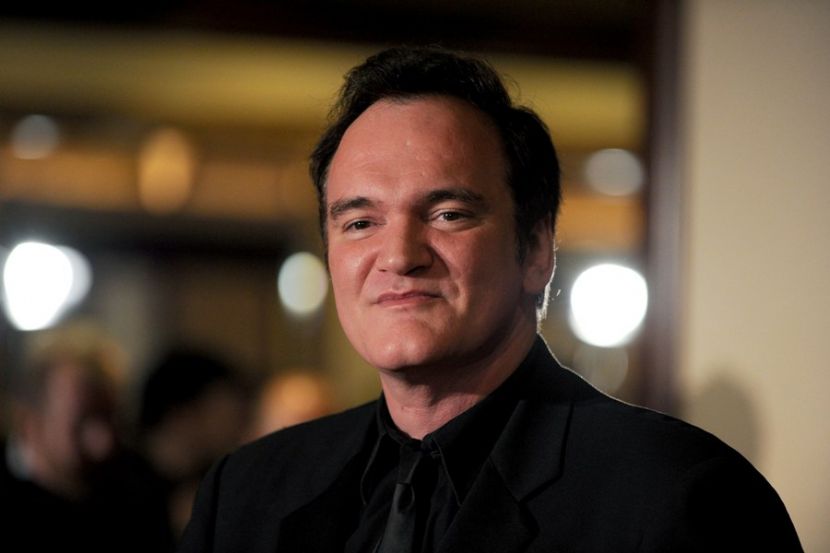 OREANDA-NEWS. American filmmaker and actor Quentin Tarantino called David Fincher’s movie The Social Network the best among pictures released over the past ten years. “It is number one because it’s the best, that's all! It crushes all the competition,” he said during an interview with the magazine Premiere.

The Social Network was released in 2010, the main roles were played by Jesse Eisenberg, Andrew Garfield and Justin Timberlake. The film is based on Ben Mezrich’s book The Accidental Billionaires: The Founding of Facebook, a Tale of Sex, Money, Genius, and Betrayal.

Tarantino gave the second place to Dunkirk by Christopher Nolan. The film tells about the evacuation of several hundred thousand soldiers who were surrounded by the German troops at the beginning of the Second World War.
Source: OREANDA-NEWS
Поделиться в соцсетях:
Подписаться на наши группы: Instagram | VK | Facebook | Twitter
Rate this article: