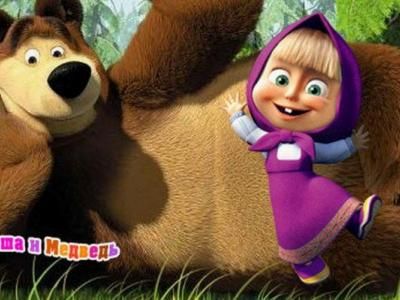 OREANDA-NEWS. The commercial director of Animaccord Group Alexei Merkulov said that the Russian animated series Masha and the Bear will be available for rent in 89 cinemas in the UK and Ireland on September 20.

It is noted that the last episodes of the third season of the animated series have been prepared for the show.

Animaccord has existed since 2008, and all of its projects are related to the cartoon universe of Masha.  Thus, the animation studio implemented the project “Machin's Tales ”, where the heroine tells her toys the famous tales of the peoples of the world, and “Machin's Horror stories”, in which she shares frightening stories, explaining where children's fears come from and how to deal with them.

The rental is organized by one of the largest cinema chains in the world, Vue.