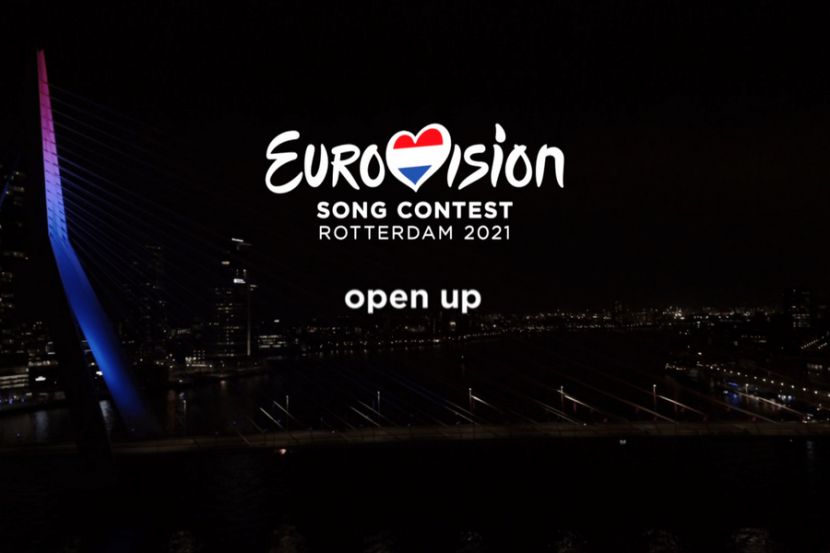 The Date for Eurovision Song Contest 2021 Have Been Set

Culture and leisure
OREANDA-NEWS. The Eurovision Song Contest 2021 is set to be the 65th edition of the Eurovision Song Contest. The contest will be held at Rotterdam Ahoy and consisted of two semi-finals on 18 and 20 May, and the final on 22 May 2021. The organising European Broadcasting Union (EBU) discussed carryovers between the 2020 and 2021 contests, and several participating countries allocated the same artists who were due to represent them in 2020.

According to the rules of the contest, the songs of this year will not be presented in 2021. The choice of the artist who goes to the contest is up to the broadcasters.

«It is crucial that the Eurovision Song Contest returns next year, and we are delighted that our participants in the Netherlands have made a commitment to bring their favourite show to audiences around the world,» said Martin Österdahl, Executive Supervisor of the contest.

The team of Eurovision producers also expressed their willingness to continue working on the event in 2021.

The Eurovision Song Contest 2020 was officially cancelled due to the spread of coronavirus infection. The contest was to be held in Rotterdam, Netherlands, in May. Instead, a special online concert «Eurovision: Europe Shine a Light» was organized, which attracted 73 million viewers to the screens.
Source: OREANDA-NEWS
Поделиться в соцсетях:
Подписаться на наши группы: Instagram | VK | Facebook | Twitter
Rate this article: