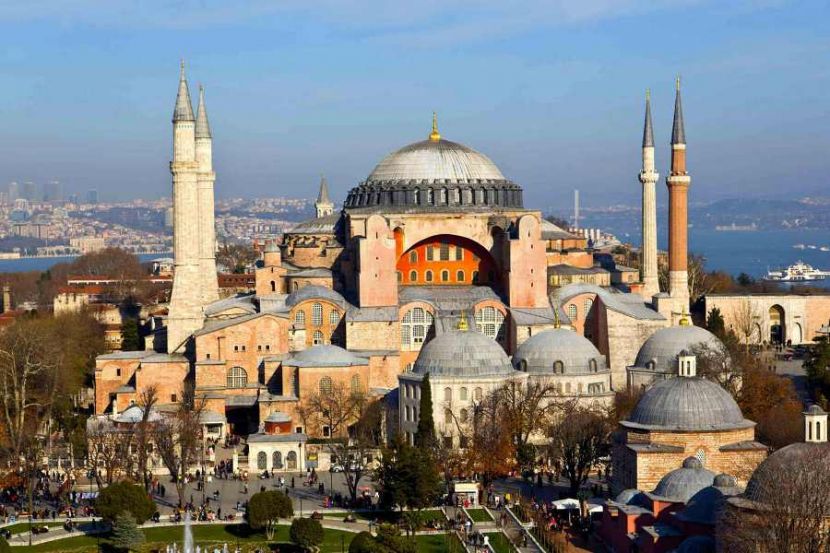 OREANDA-NEWS. Turkish Foreign Minister Mevlut Cavusoglu declared that Turkey will retain Hagia Sophia in Istanbul as a UNESCO World Heritage Site after turning it into a mosque.

Turkish President Recep Tayyip Erdogan signed a decree on the change of status of the Hagia Sophia on July 10. He called on everyone to respect this decision.

However, a number of countries, as well as the Russian Orthodox Church, opposed this reorganization, and UNESCO also called on Ankara not to make this decision.

The Church of Hagia Sophia was built in 532–537 in the Byzantine Empire as a Christian temple. The cathedral has been the largest in the Christian world for more than nine hundred years. After the Ottoman conquest in 1453, it became a mosque. In 1935, by decree of the founder of the modern Turkish state, Kemal Ataturk, Hagia Sophia became a museum and was included in the UNESCO World Heritage List.