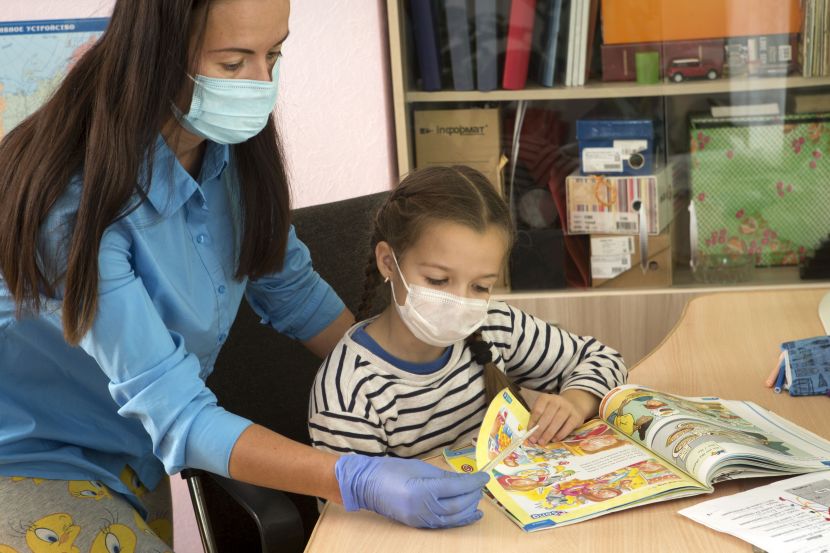 OREANDA-NEWS. A new research center has been created in Russia to study the effect of self-isolation on the psyche and physiology of a person. This was announced by the director of the Institute of Biomedical Problems (IBMP) of the Russian Academy of Sciences Oleg Orlov to RIA Novosti.

According to Elena Tomilovskaya, head of the IBMP department, which is the leading institute for medical support of space flights in Russia, the new structure, which included 28 scientists, was named the Pavlovsk Center for Integrative Physiology, Medicine, High-Tech Health Care, and Stress Resistance Technologies.

Elena Tomilovskaya noted that one of the main tasks of the new center in the context of a pandemic of coronavirus infection will be to study the psychophysiological consequences of social isolation of small groups of the population and develop ways of their psychological support.