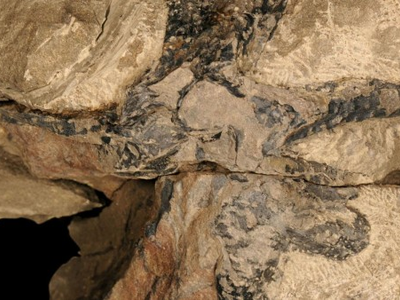 OREANDA-NEWS On an area of about 250 thousand square meters paleontologists from the universities of Beijing and Linyi found petrified trees that grew in the eastern part of modern China about 400 million years ago, according to Current Biology magazine.

The fossils found date back to the Devonian geological period and are the remains of plundered trees - herbaceous plants 3 to 7 meter high that look similar to modern palm trees.

Researchers claim that they are able to reconstruct the root system of the fossil forest and find out that it resembled modern mangroves growing in swampy tidal zones along the seashores.

This is the third Devonian forest discovered by scientists. Previous finds have been made in the USA and Norway.