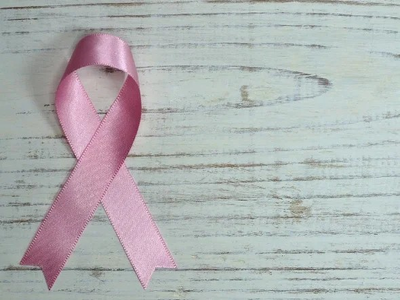 MedicineScience and engineeringWorld
OREANDA-NEWS A group of scientists studying hormone-related breast cancer medications noted that their study opens the door to finding ways to keep cancer “sleeping cells” in this state for as long as possible. The second option is to find the path of their awakening, in order to subsequently destroy them with treatment.

“This new study gives us another piece of the puzzle. These dormant cells appear to be an intermediate stage for those that become resistant to cancer drugs. The findings also suggest that the drugs actually launch cancer cells to enter this sleeping state,” said study co-author Iros Barozzi.

In the study itself, the experts studied about 50,000 single cells of human breast cancer in the laboratory, which made it possible to detect the appearance of “sleeping cells”. According to scientists, this helped to understand why 30% of people with cancer who received hormone therapy, the disease eventually returns, sometimes up to 20 years after treatment. Moreover, it turned out that there is a proliferation of these cells throughout the body. Then they are able to "wake up" in other organs of the body and cause secondary cancer.