Scientists Spoke About the Dangers of Giving Up Eating Meat 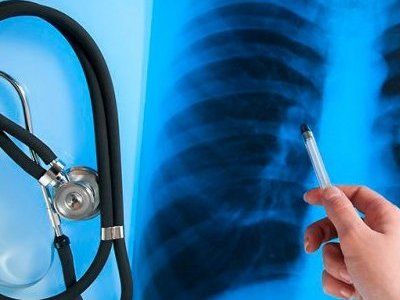 OREANDA-NEWS. In Australia, scientists have created a spray vaccine that can protect a person from tuberculosis for life.  The drug is suitable for both adults and children.

The existing tuberculosis vaccine (BCG) is given only to children, as it is not effective for adults.  Most often, it is adults who become infected with this terrible disease, so Australian researchers have directed their efforts to create a new vaccine for tuberculosis, which would be equally effective for both children and adults.  The researchers created a vaccine in the form of a spray, which consists of a pair of peptides specially synthesized for this task.  Similar peptides are found in tuberculosis bacteria, but peptides from the vaccine, when they enter the lungs, activate immune T cells to fight tuberculosis.

Tuberculosis, despite all the achievements of modern medicine, continues to be a disease that kills 1.6 million lives a year.  Moreover, about a quarter of the world's inhabitants are carriers of the latent form of tuberculosis, so the scale of the problem can hardly be overestimated.  It is believed that the new vaccine, created by researchers from Australia, will help humanity defeat the tuberculosis epidemic.