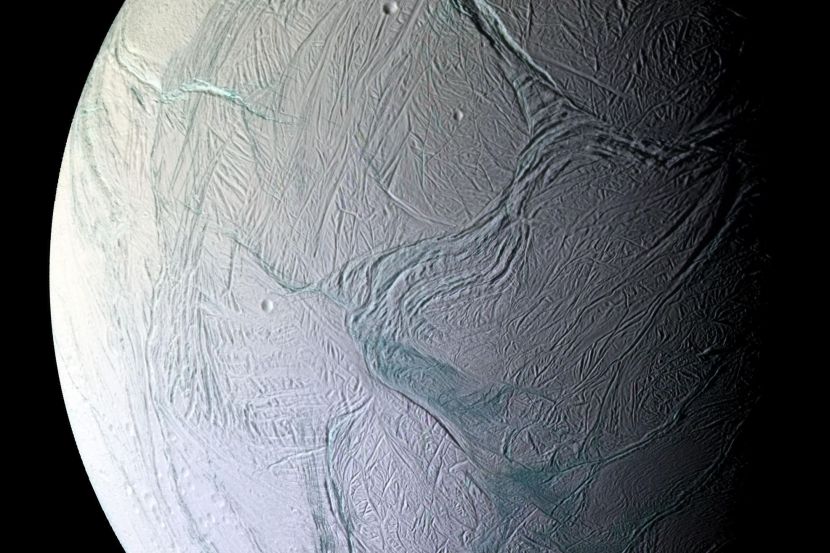 OREANDA-NEWS. Robots for exploring other planets can be made of ice. The first robot with an ice body and ice wheels has already passed the tests and ready for further trials.

Engineers proposed a fantastic idea - to use water ice, which is on Mars and on many satellites of the planets, for the partial construction of robots, for easy maintenance and repair of robotic explorers. In addition, this material is easy to process. Therefore, in theory, the robot can repair itself, its wheels and body,  using local ice.

The electronics in such robots will be still commonplace, because it is impossible to make it of ice. However, the rover body and wheels can be made of this material. This is evidenced by the IceBot robot weighing 6.3 kilograms.

The ice robot cannot still repair itself, but it functions properly: it is able to move and even at room temperature does not collapse immediately.

The use of ice has several problems such as the fragility and high melting rate of this material. Therefore, the designers will have to solve these problems before the ice robots begin to explore at least Antarctica, not to mention other planets.

The ice robot project was proposed at the Institute of Electrical and Electronics Engineers International Conference on Intelligent Robots and Systems.