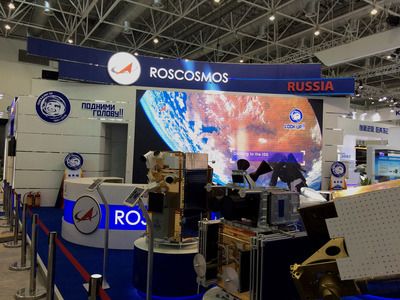 OREANDA-NEWS The launch of the Progress MS-12 cargo ship is scheduled for the 31st of July.

According to Roskosmos, he will fly to the International Space Station (ISS) under a super-speed scheme.

The representative of Roscosmos noted that the experts believe that the Progress MS-12 transport cargo ship could fly to the ISS on July 31 in a super-high speed scheme: make two orbits around the Earth or three hours.

Whether the astronauts will fly on the ISS in a supersonic scheme will become clear after the flight of the Progress MS-12 spacecraft.

At present, the Russian spacecraft Progress and Soyuz fly to the ISS according to the standard two-day or fast six-hour scheme.