In Russia, Developed a Technology for Tracking a Person in Silhouette 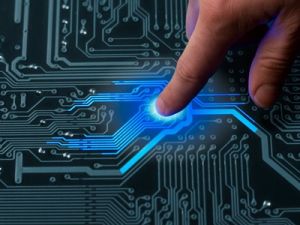 OREANDA-NEWS Russian developers have created a technology for recognizing and tracking a person according to his outlines and silhouette.

The technology allows you to track the movements of, for example, scammers who are hiding under masks. Now experts are honing the accuracy of identification. By the end of this year, it is planned to conduct testing in several Russian cities at once.

“In September - October the technology will be ready and further it will only improve in recognition accuracy. We’ll start from 90%, we will strive to reach 99% in six months or a year, ”said Alexander Minin, CEO of NtechLab, in an interview with TASS.