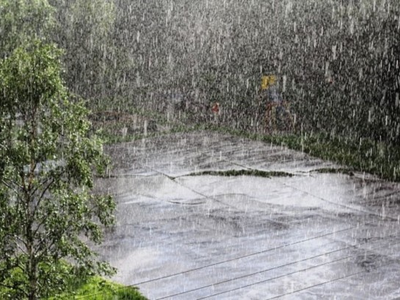 Science and engineeringResearch and developmentTechnical testings, researches and certifications
OREANDA-NEWS Climate scientists have discovered the causes of large-scale floods in Europe and floods in the European part of Russia. MSU researchers have identified the causes of rainy summers in Russia and created an extensive database of floods.

Scientists note that in Europe, such natural disasters have become more frequent and widespread, which is associated with increased economic damage. According to them, over the past 12 years, the amount of precipitation in autumn and winter has increased in North-Western Europe, which increased the volume of water in the rivers of the region, while in South European countries the amount of precipitation decreased, which on average led to a decrease in the number of floods.

During the study, scientists also found out that over the past 50 years in Eastern Europe, air temperature in the spring increased every decade by one degree Celsius, which led to a decrease in the scale of spring floods and an increase in the number of extreme rainfall in summer.