Coronavirus Has Caused a New Phobia in People 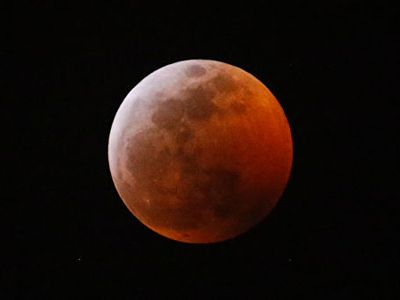 Regions of Russia Where to Watch the Moon Eclipse are Named

Science and engineeringResearch and developmentHydrometeorology
OREANDA-NEWS The upcoming partial lunar eclipse, which will take place on the night of July 17, in Russia will be best seen in the Crimea and in the North Caucasus. There the height of the moon above the horizon will reach 20 , and summer weather conditions are likely to favor observations.

in Moscow, under the condition of cloudless weather, the eclipse will be visible to the naked eye, but astronomers advise to watch through binoculars or a small telescope. Not far from the eclipsed moon Saturn will shine, and to the right (to the west) Jupiter can be seen.

In general, the eclipse can be observed on almost the entire territory of Russia, except for the northern and remote eastern regions.
Source: OREANDA-NEWS
Другие новости: