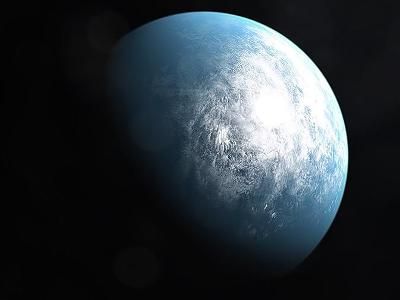 OREANDA-NEWS. Scientists from the National Aeronautics and Space Administration (NASA, USA) discovered a new planet in a habitable zone, which is of the same size as the Earth.

The discovery was made using the space telescope TESS (Transiting Exoplanet Survey Satellite). According to experts, life can potentially be on the planet named TOI 700 d. The conditions of its location can be suitable for the presence of water on the surface. In 37 days TOI 700 d circuits the red dwarf star in 37 earthdays. 86 % of the energy that the Earth receives from the Sun comes from that star.