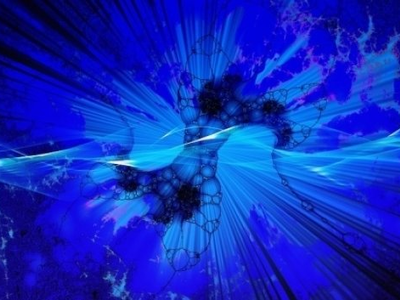 Physicists for the First Time in History Captured the Quantum Entanglement

Science and engineeringResearch and developmentTechnical testings, researches and certifications
OREANDA-NEWS In an article published in the journal Scientific Advances, scientists from the University of Glasgow shared the first image of entanglement. In the photo you can see two photons interacting and exchanging physical states for a short time. This process occurs regardless of the actual distance between the particles.

The camera captured the moment when both particles shifted in the same way, although they were separated, thereby vividly confirming violating Bell's inequality. Strictly speaking, the snapshot is made up of several images of photons experiencing a series of phase transitions. This result opens the way to new methods of quantum visualization.

The concept is used in areas such as quantum computing and cryptography, but no one has ever managed to capture it in action. Quantum entanglement is a phenomenon in which the quantum states of two or more objects are interdependent. Thus, entangled objects are interconnected so that any physical impact on one of them will change the state of the other.