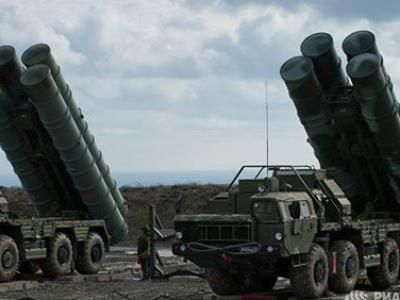 Russia Began Shipping the Second Set of S-400 to China

Science and engineeringIndustryWorldTrade and services

OREANDA-NEWS. Russia has begun deliveries to China by sea of ​​the second regimental anti-aircraft missile systems S-400 "Triumph".  This was announced on Wednesday by a military diplomatic source.

The transport ship with the first batch of equipment from the second regimental set of C-400 for China went to sea from the port of Ust-Luga in the Baltic.  Thus, as in the case of Turkey, the supply of systems began a few months earlier than the contract period.

According to Mikhailov, the transportation of the C-400 systems by sea was the choice of the Chinese side and the PRC assumed the associated risks.

“The supply of S-400 components of Turkey by military transport aviation apparently played a short distance.  And the Chinese side continues to consider the sea route as the most beneficial for their interests, ”the head of the Bureau of Military-Political Analysis stated.