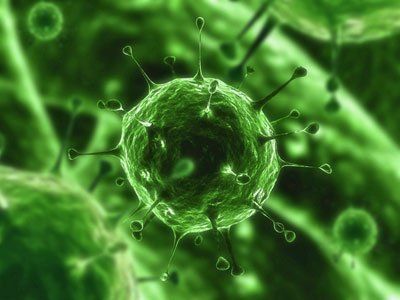 Russian Scientists have Figured Out how Chronic Viral Diseases Occur

OREANDA-NEWS. An international group of scientists, which included experts from the GI Institute of Computational Mathematics.  Marchuk, RAS, found out how the infection takes on a chronic form in the animal's body.  The results of scientific work will allow developing more modern methods to combat HIV and hepatitis B and C, the press service of the Russian Science Foundation reported on Monday, whose grant supported the research.

Infection with HIV and many other dangerous viruses usually occurs in two stages.  First, the virus actively multiplies in the body of the new victim, which leads to the activation of immunity and the emergence of ailments, similar in symptoms to the flu.  When the body begins to fight the virus, the infection goes into a chronic stage, gradually depleting the immune system.

A group of scientists from several countries conducted a study that introduced lymphocytic choriomeningitis virus (LCV) to mice, and then analyzed the transcriptomes (all synthesized RNA) of spleen cells of infected animals at various time points after infection.  The spleen was chosen because it is the main organ that determines the development of the immune response and the course of infection.