Scientists Have Found a Gene Responsible for the Rate of Aging

Science and engineeringMedicineResearch and development 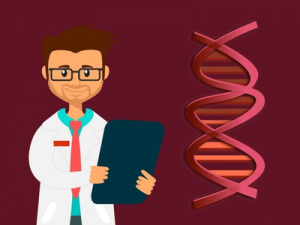 OREANDA-NEWS The nsd1 gene was "calculated" using the epigenetic clock biomarker. This tool for measuring biological age was proposed to be used by scientists in 2013. It is a mathematical model and predicts age by DNA methylation levels in different parts of the genome. The methylation process is more influenced by lifestyle and environmental factors.

Studying the relationship between the functioning of genes and the acceleration of the flow of biological time, the researchers saw that those who have the nsd1 gene in their genome age faster.

Since there are genes that accelerate aging, it means that this process lends itself to influence. For example, by editing genes, which is so relevant in modern medicine.

Now scientists need to conduct their traditional experiments on mice to test their assumption that by editing certain genes it is possible to slow down the rate of aging. They also plan to “calculate” other genes responsible for the parameters of this process.