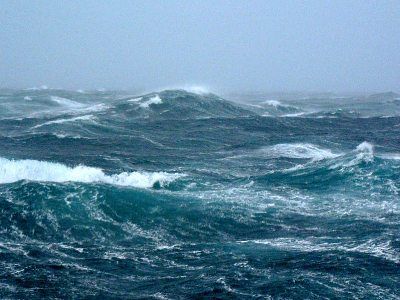 OREANDA-NEWS. The portal EurekAlert reports that scientists from the University of Groningen consider that during XXI century the North Atlantic Current (a powerful warm western boundary current within the Atlantic Ocean that extends the Gulf Stream northeastward) can change its direction.

The reason for this can be melting ice in Greenland and increase in rainfall.

Scientists estimate the probability of such a development of events at 15 %, but they admit that the constructed model does not take into account the influence of melting ice in the Arctic, which would increase a threat of described changes.