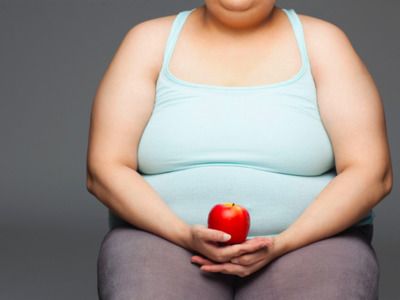 OREANDA-NEWS Employees of the Institute of Cytology and Genetics of the Siberian Branch of the Russian Academy of Sciences (IGG) found that haplotypes of the FTO gene in Europeans are associated with a high risk of obesity, whereas in Asians they provide thinness.

It turned out that they are very different from each other in the frequency of occurrence of this risk haplotype. Moreover, as Vladimir Babenko, a senior researcher at the Laboratory of Human Molecular Genetics at the Institute of Cytology and Genetics of the SB RAS, notes, the allele (various forms of the same gene) “obesity” is observed only among Europeans.

- The ancestors of the Africans had a small frequency, almost zero, but for about 100 thousand years it was fixed at 33 percent. Such "crazy" by evolutionary standards distribution of the allele suggests that it was profitable. The European population needs fat - perhaps in order not to freeze even in the winter in harsh conditions with limited nutrition, - say scientists of the Siberian Branch of the Russian Academy of Sciences "Science in Siberia".