Women's Procrastination is Related with Low Levels of Dopamine 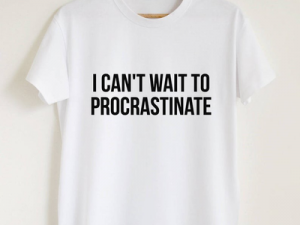 OREANDA-NEWS Procrastination is the propensity to postpone the implementation of important matters "for later." It turned out that this behavior is associated with a higher level of dopamine in the brain, which is determined genetically. This connection, however, found only in women.

Dopamine is a neurotransmitter, which in popular literature is often called the "hormone of joy and pleasure." In fact, it is rather associated with motivation. Dopamine "shows" the brain the importance of any result, so that he either avoided it or tried to achieve it. The amount of this neurotransmitter in the brain depends on the level of protein synthesis.

Scientists analyzed the genotypes of 143 men and 135 women. The researchers examined the genes, and the participants filled out a questionnaire that revealed the characteristics of their behavior. As it turned out, women who have been found to have increased protein synthesis have less control over their actions when making decisions. In men, this dependence was not observed.