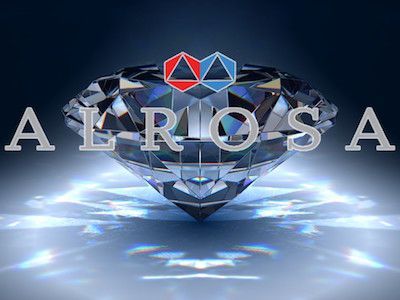 ALROSA’s 2016 diamond production totalled 37.4 million carats, down by 2% year-on-year as a result of a downward revision in production plans for the alluvial deposits in Q2 and Q3 2016, which is in line with the diamond market environment after 2015.

The 10% year-on-year growth in production in Q4 2016 is driven by ramping up diamond mining at ALROSA’s underground mines and also by the fact that the Mir underground mine had reached its project capacity.