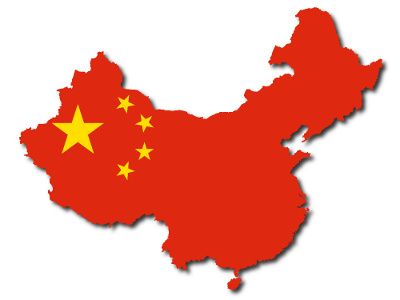 January-September iron ore imports were higher by 7.12pc from a year earlier at 816.72mn t. Imports are almost certain to cross 1bn t for the second successive year with volumes set to remain stable in the October-December quarter.

The large volume of imports are pressuring iron ore prices, amid increased availability of mainstream ores in the portside markets. Portside stocks were lower by 0.46pc at 134mn t, with 95pc of the stocks made up of grades from Australia and Brazil, which are China's two biggest suppliers. Stocks of both these countries' imports rose in September, while Indian ore stocks fell with the June-September production shutdown in Goa state. Portside stocks could rise further as Goa resumes its monthly exports of around 150,000-170,000t.

China's iron ore demand is slowing down sharply, as up to 28 cities in north, east and central China will cut their blast furnace output by 50pc by 15 November, part of winter heating restrictions to reduce smog in major cities. Sintering restrictions have also been imposed in major steel production hubs, such as Tangshan city in north China.