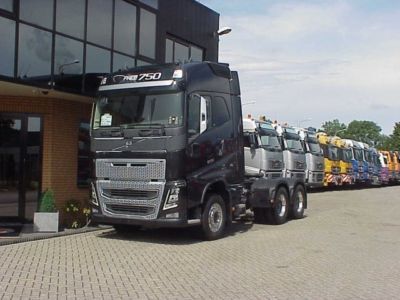 OREANDA-NEWS. According to the analytic agency, in October of 2017 the leader of the market of new trucks in Russia was the model Volvo FH, which was sold in amount of 633 units, by showing an increase of 4.8 times compared with the result of a year ago. Thus, it is the leaders the second month in a row.