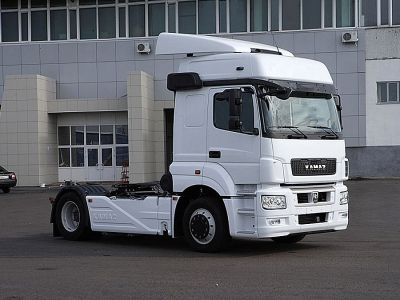 OREANDA-NEWS. At the end of 2016 KAMAZ managed to increase its revenue, by receiving operating profit, while the company had a negative performance in the previous year. It was announced by the general director of the enterprise, Sergey Kogoghin.