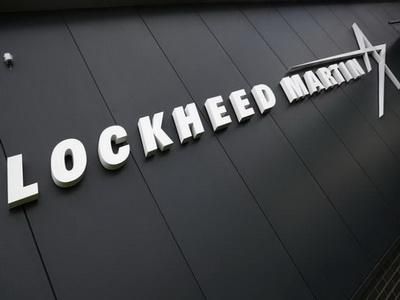 The combat system trainer was delivered ahead of schedule to the Maritime Warfare Training Centre at the Royal New Zealand Navy base in Devonport on February 16, 2017.

Rear Admiral Martin stated, "It is wonderful to receive the trainer early which will allow our sailors to be properly prepared when the upgraded ships arrive. Lockheed Martin Canada's combat system trainer is a world class trainer that will revolutionize the way we train our crews."

CMS 330 and Lockheed Martin Canada's combat system integration capability are proving performance everyday on Canada's modernized HALIFAX class frigates and the record of success continues to generate international attention as an attractive solution for both new ships and mid-life upgrades.

Thanks to the expertise of its engineers, scientists and computer programmers, Lockheed Martin Canada was the only Canadian company to pre-qualify as a combat systems integrator for the upcoming Canadian Surface Combatant program. The company was also selected as the command and surveillance integrator for Canada's new fleet of Arctic/Offshore Patrol Ships.