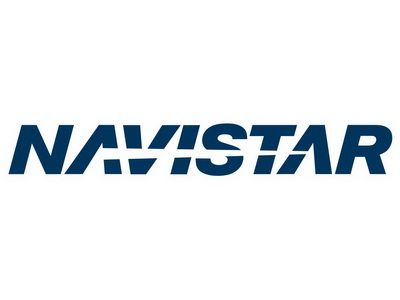 Industry
OREANDA-NEWS. Navistar International Corporation (NYSE: NAV) today announced the pricing of its public offering of $250 million of its 8.25% senior notes due 2021 (the "notes") at an issue price of 100.0% of the aggregate principal amount of the notes. The offering was upsized to $250 million from the previously announced offering size of $200 million. Closing of the offering is expected to occur on January 18, 2017, subject to customary closing conditions. Purchasers of the notes will pay accrued interest from November 1, 2016 to, but excluding, the closing date. The notes will be issued as additional notes under the indenture pursuant to which the company previously issued $1.3 billion aggregate principal amount of 8.25% senior notes due 2021 (the "existing senior notes"), of which $1.2 billion remains outstanding. The notes will be treated together with the existing senior notes as a single series of debt securities and will have the same terms as and be fungible with the existing senior notes. The company expects to use the net proceeds of the offering for general corporate purposes, including working capital and capital expenditures. BofA Merrill Lynch, Goldman, Sachs & Co. and J.P. Morgan Securities LLC are acting as joint book-running managers for the offering.