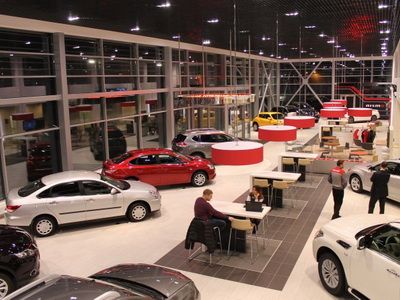 Industry
OREANDA-NEWS. Nissan has announced the extension of the state program of preferential car loan, as well as to strengthen their credit proposals from January 1st, 2017. Preferential loans with subsidized rate are available under the brand Nissan Finance Program in conjunction with JSC "RN Bank". The company Nissan, in its turn, increases the amount of the subsidy by offering special credit conditions - the rate of 0% for 3 years with an initial payment of 50% of the value of the car on the model: Nissan Sentra with a manual transmission and Nissan Almera of 2016 manufacture year.

As previously reported "AUTOSTAT", for eleven months of 2016, in Russia it was sold 63,522 Nissan cars, which is less by 23% than in the same period of last year. As a result, Nissan took the seventh place by sales among all automakers in Russia, and the brand's market share was 5.0%, according to AEB data.